This is a continuously updated newsfeed. It updates every 15 minutes, and is a joint venture by LabourStart and Hazards. WisCOSH has no control over content or availability. By selecting a link you will be leaving the WisCOSH Web Site. 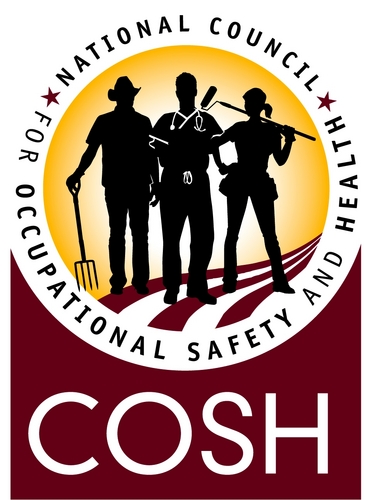